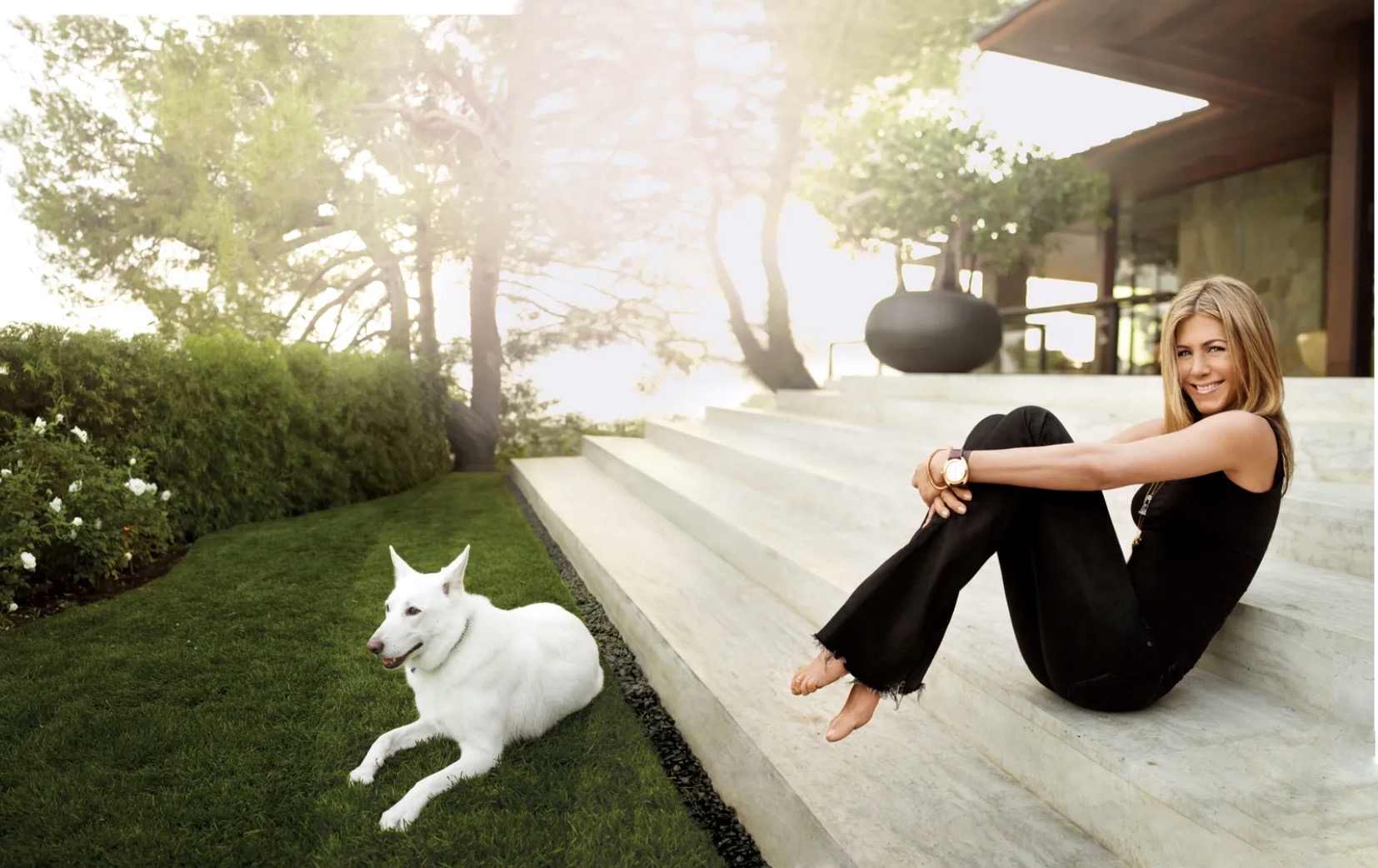 The Nuances of Selling Celebrity and Architectural Homes

Having a home by a celebrity or star architect is not it’s chalked up to be when it comes to selling the property. On the upside, the value of the listing is automatically boosted by it’s attachment to fame—the name of the celebrity or star architect. On the downside, agents representing the listing learn quickly that there are rarely comps for the listing. It’s worth far more than the value of square footage, and it has to be perceived value in the eye of the buyer.

As an agent with The Agency, the world’s largest luxury real estate brokerage, owning the largest rolodex of celebrity clientele, I am excited to share 3 tips to selling celebrity and architectural homes.

Ultimately, whether it’s a $500,000—or $50 million dollar house—the details remain quintessentially important. Knowing the market, the media landscape and how to communicate these to sellers is invaluable knowledge for any realtor, and the key is learning how to tailor these concepts specifically to your situation.

#2 Sell The Lifestyle Not The Home

Storytelling is the best way to sell property. Rather than focusing on the number of beds/bath and square footage, focus on telling a story of that house—the wine cellar, the room, the story in the background.

Indeed, the idea of homes as a “lifestyle-first” purchase is backed up by data. The December 2019 issue of the Luxury Market Report found that a key trend in luxury real estate was not size or location, but  finding a more “holistic approach to living.” The report found that savvy homeowners, luxury real estate professionals, developers, architects, and designers are all reporting a significant importance being placed on the infusion of a healthier cadence into our everyday working and living environments.

#3 Exposure is The Name of The Game

While in the past this previously meant oversized billboards and magazine spreads, the industry has evolved to include YouTube, social media, blogs, search engines, and even television.

The idea of online presence becoming the primary funnel for realtors also appears to be well backed up. A survey by NAR on real estate in the digital era found that the most common first action taken by prospective home buyers was searching for a home online—more than twice as popular an action as reaching out to an agent directly.

The same study found that social media was considered the best tool for generating “high quality leads” by realtors, surpassing even the MLS itself. This trend may only increase over time: buyers under age 28 were twice more likely to contact agents through social media than any other cohort. Such is the example of Justin Bieber receiving offers to buy his Beverly Hills home from an Instagram post. Another benefit of social media is the greater exposure worldwide to prospective buyers in other countries, such as Shanghai, Hong Kong, and Saudi Arabia.

Once the above three steps are mastered, there’s no ceiling to one’s real estate selling potential.